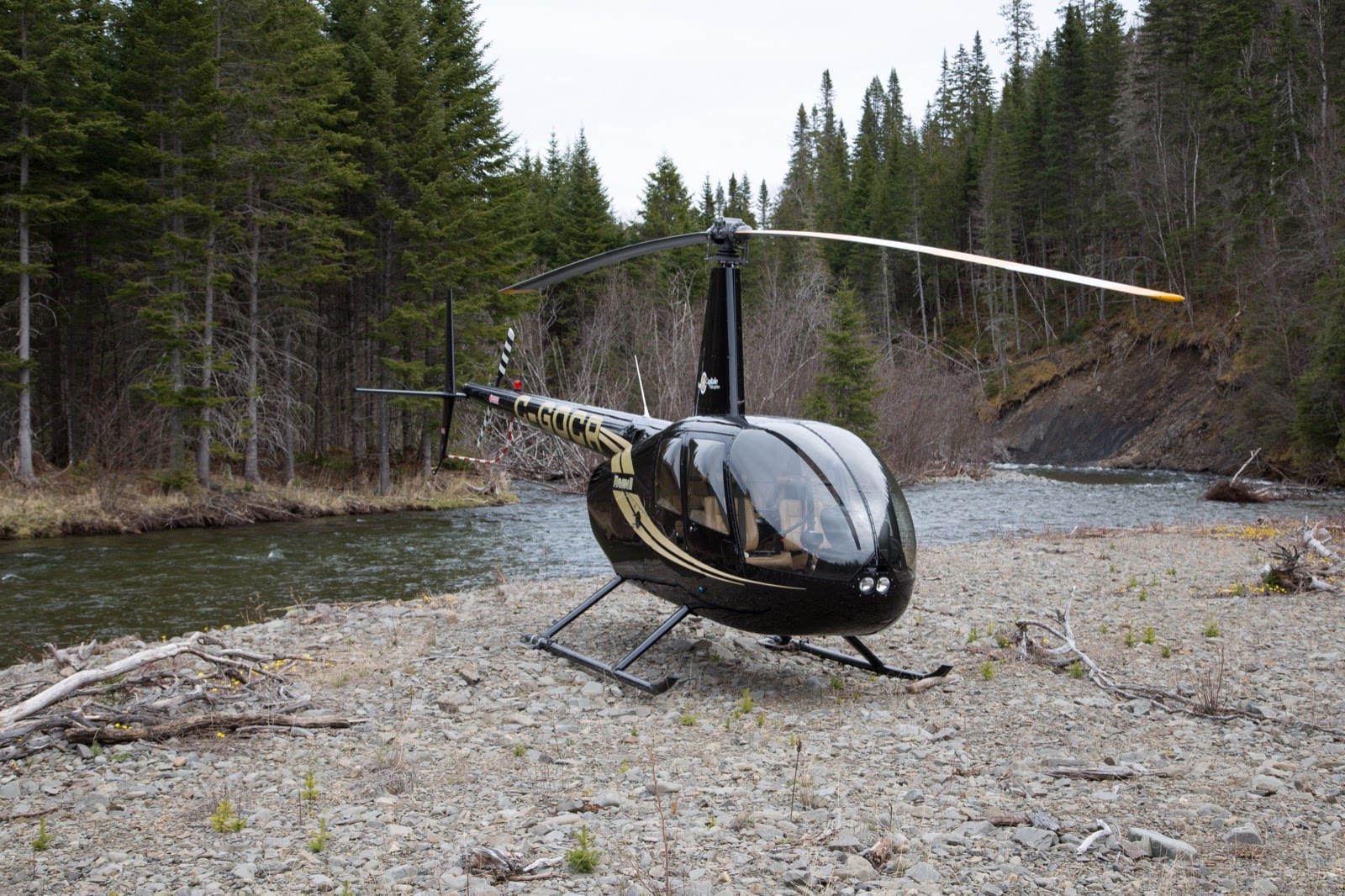 Building on the foundation of an integrated EASA CPL(H) programme, CEFA’s Double Licence Programme expands the scope of your training and allows you to obtain the Canadian Transport Canada CPL(H) at the same time.

Having two sought-after licences makes you an asset to any employer, be it in Europe or in one of the 52 member states of the Commonwealth. Additionally, the American FAA licence may be acquired with ease at a later stage in your training or career, allowing you to work virtually anywhere in the world.

This training course is available to European and international students.

The following prerequisites have to be met:

If you already hold a different aeronautical licence, you may benefit from an adapted curriculum for your CPL(H) training. PPL(H) holders can be admitted into an integrated training course, reducing the length and cost of the training. 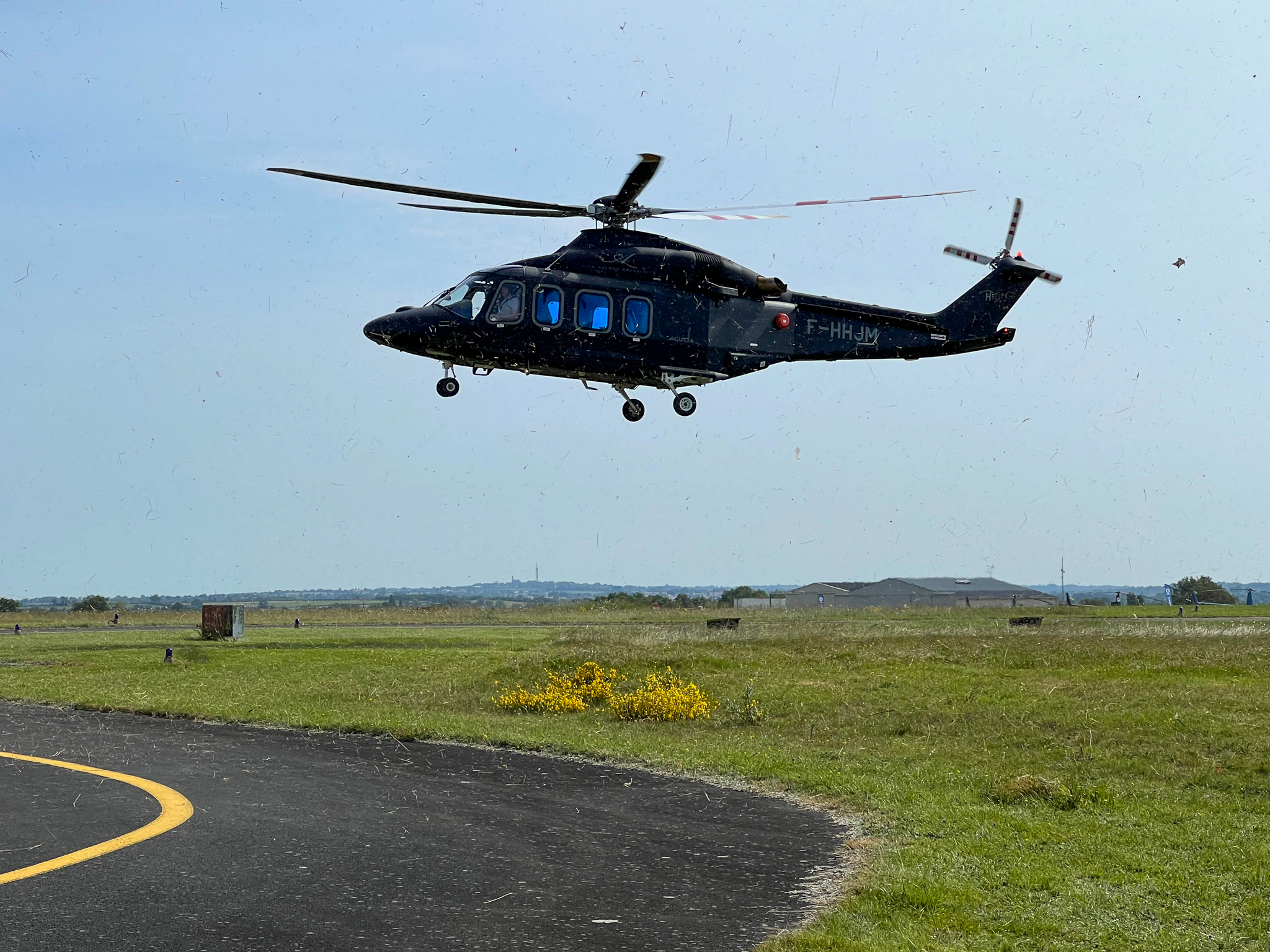 Apart from transportation of passengers and cargo, a wide variety of aerial work missions are performed on a daily basis all over the world.

Part of your training will be done in Canada, allowing you to discover a new continent with its cultures and peoples. Depending on your choice, your training takes place in Abbotsford, BC or in Montreal, QC.

Both are known for their welcoming people and rich cultural heritage giving you lots of possibilities to learn more about this beautiful country.

Montreal is the business centre of Quebec and, taking its metropolitan area into account, is Canada’s second-largest city. As a result, it is ethnically diverse and has a lot to offer when it comes to arts and culture. In fact, it has been named a UNESCO “City of Design”.

Industry-wise, the city is one of the largest aerospace centres in North America, including big companies like Bell Helicopter Textron, Bombardier Aerospace, Pratt & Whitney, Rolls-Royce, and CAE.

Abbotsford on the other hand is a blend of urban and rural living. Compared to many large cities across Canada, such as Toronto, Montreal, and Vancouver, the cost of living in Abbotsford is much lower.

It features a very diverse natural scenery, including forests, riverbanks, and the Cascade Mountain Range. At the same time the local economy and job market are thriving, especially in the key industries, such as the transportation and construction sectors.

Thanks to its versatility and many capabilities the helicopter remains an essential tool in those areas and as such is widely used in Canada.

No matter if you plan to live and work in Canada after your training is finished, one thing is sure:

You will face unique challenges and live an unforgettable experience.